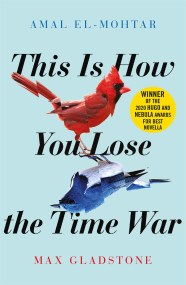 This is How You Lose the Time War