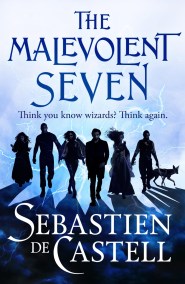 'Seven powerful mages want to make the world a better place. We're going to kill them first.' Picture a wizard. Go ahead, close your eyes.… 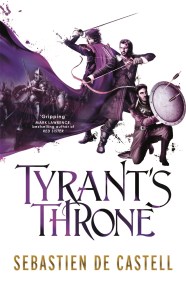 Would you - could you? - uphold the law at the cost of those you love? 'First-rate fiction, first rate adventure, first rate full stop,'… 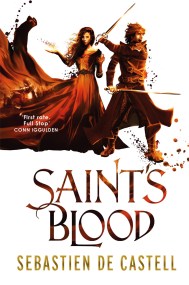 'High energy, highly unique, swashbuckling-cop-epic-noir story. Buy it. BUY IT NOW' Sam Sykes The Greatcoats are back - and this time it's personal. How do… 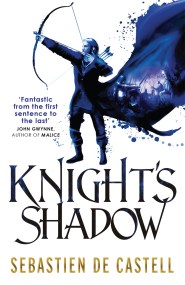 The Greatcoats have found the heir to the throne . . . but now they must keep her alive, against all the odds. 'These books… 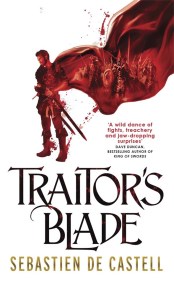 When every noble is a tyrant and every knight is a thug, the only thing you can really trust is a traitor's blade. The Three…