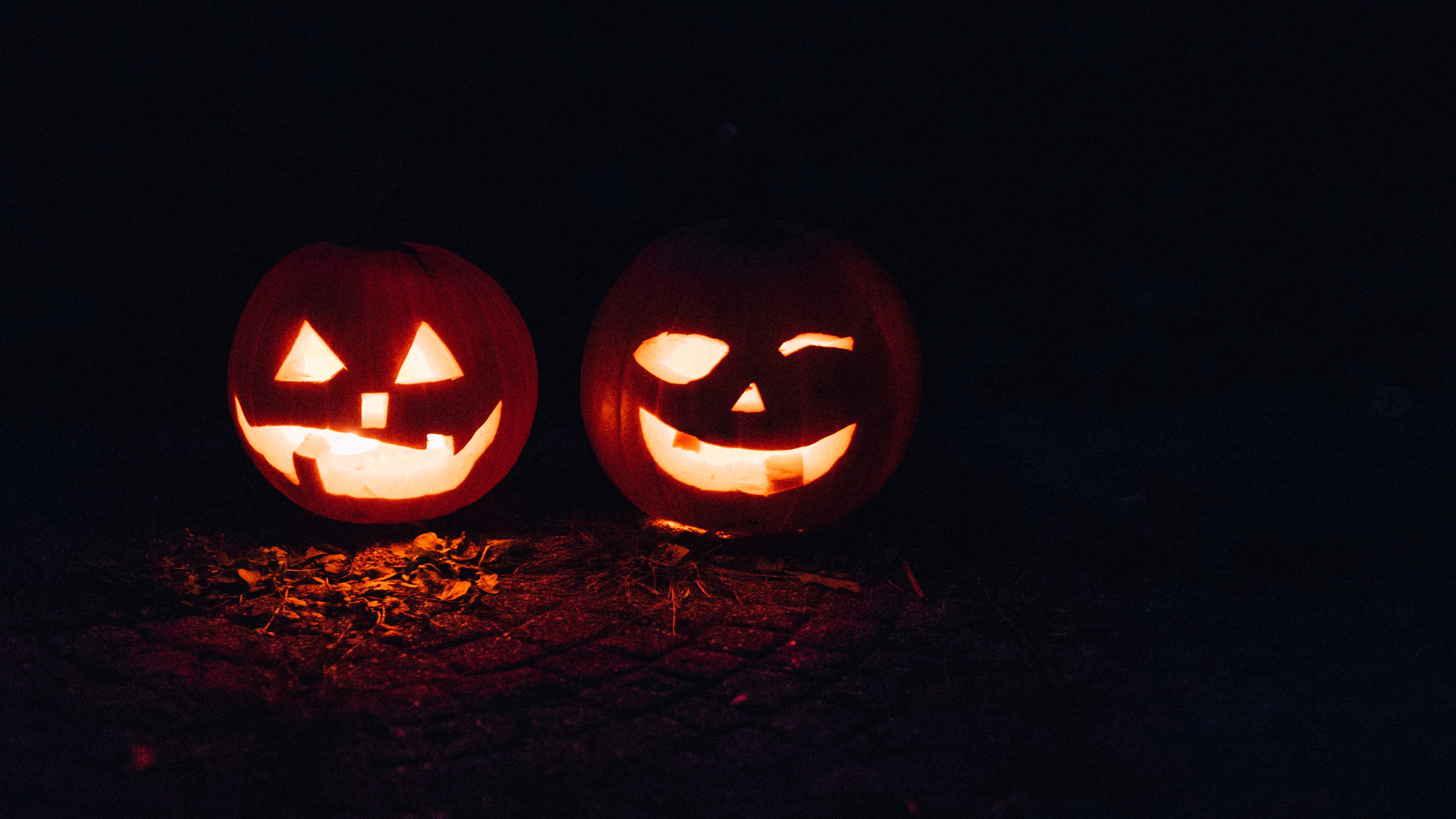 Tom Fletcher, author of The Leaping, The Thing on the Shore

and Idle Hands gives us his take on Halloween – from memories, to popular culture, to it’s important in his own work.

Halloween. The first thing that comes to mind is apple bobbing – trying to eat apples as they floated in a bucket of water, no hands allowed. Or alternatively the apples would be hanging from a doorframe. Or sometimes they wouldn’t be apples, they would be wrapped sweets, and it wouldn’t be a bucket of water, it would be a heap of flour. Eating peeled grapes in the dark, pretending they were eyeballs. Drinking Ribena. There were costumes, of course – in the end my parents just sewed hoods into big pieces of black fabric for each of my sisters and me, and these cloaks formed the basis of our costumes for years to come. Carving pumpkins. Trick or treating. The time we went trick or treating and the old man in the bungalow on the corner of the estate chased us from his front garden, shouting at us – get away, beggars! Watching Stephen Volk’s Ghostwatch in 1992, when I was eight. My cousin was staying with us at the time. We had an armchair placed in the corner of the room, so that there was a small space between its back and the walls. I think there were four of us on the armchair, and we took it in turns to hide ourselves in that tiny space behind it – hiding ourselves from the screen. Closing our eyes didn’t cut it. Watching Hocus Pocus. Watching Ghostbusters. Watching Halloween.

For me, Halloween has a feeling that is drawn from pop culture as much as from real life memory. It’s all folded together into the mix. And it’s difficult for me to disengage the two; I can’t visualise Halloween without seeing that suburban street somewhere in America, the one thick with kids in costumes and teenagers throwing toilet paper at big beautiful houses. You know the street, probably. It’s there in E.T. It’s there in Hocus Pocus. It’s there in Freaks and Geeks. It’s there in Stranger Things, of course. It feels like Halloween is second only Christmas in terms of shared cultural references and expectations. Traditions arise and nostalgia accretes around it. And so like Christmas, Halloween becomes a thin time – every Halloween functions as a portal into other Halloweens, either remembered, or idealised, or experienced vicariously through a screen.

The Leaping started as a short story which in turn began as an account of a real-life fancy-dress Halloween party. There’s something irresistible to storytellers about the power of fancy-dress – it’s an enabler for all kinds of out-of-character behaviour. And of course for horror writers or filmmakers, it’s easy camouflage for your monsters – human or otherwise – and a proper trope.

The Leaping ended up being a novel about a thin place, about people torn between living in the world as they knew it or in a different one glimpsed on the shore of an otherworldly lake. It’s also about a thin time, in a sense – the transition into adulthood. The weight of the future, just and so becoming apparent. The paralysis of choice – a million different futures to move into. A million different worlds. Kids learn how to be adults by playing dress-up, by pretending – but eventually the games have consequences, even though the kids haven’t finished learning yet. And people can find themselves trapped in worlds they thought they were only playing in.

I can’t help but think that what is looming over the kids at the end of Stranger Things (Season 2) is the future, and not just the future as an abstract concept, but explicitly the particular Reaganite greed-is-good future that is our real history. The eighties of my childhood. The eighties in which so many of our pop culture memories originated, and in which certain political, social and economic narratives kind of ossified into unshakeable truths.

Halloween is an opportunity for anybody to dress grotesquely and caper about, pretending to be something else. To imagine leaping sideways into another world. But when there’s a knock at the door and you open it to find a gang of children – excited, proud of their costumes, slightly scared – it’s easy also to imagine leaping forwards into a better future. Because there’s something, isn’t there – there’s something about the willingness to dress up and play, the willingness to engage with it all – get away, beggars! – that’s a fairly good indicator of imagination. And we know that imagination is important if we’re to empathise. And to change the stories of our time for the better – to escape the colder, scarier legacies of the eighties – we need to enable and encourage empathy every way we can. 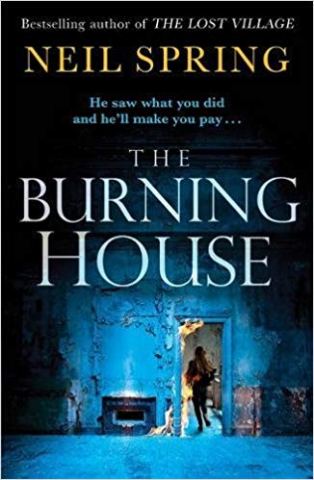 Blood and Death Became My Refuge