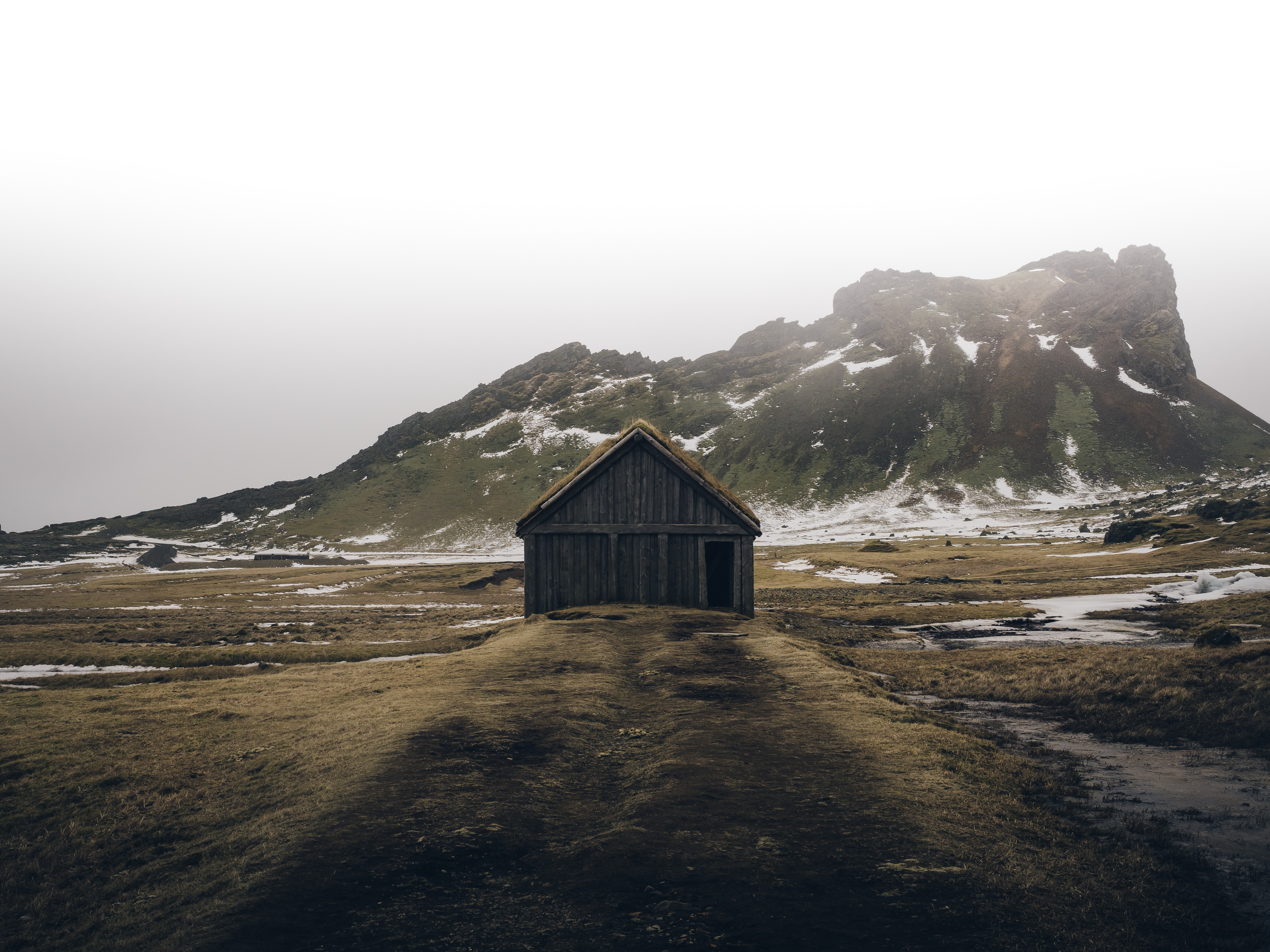 Now on his fifth novel, Council (published 16 May 2019), Snorri Kristjansson is no stranger to the world of Vikings. From sweeping epics to taut mysteries, his novels have enthralled us time and time again with their rich detail, fast-paced action and engaging humour. So there’s no one better to give us a little sneak peek into what he’s learned about Vikings over the course of his writing career.

I once drove a tutor of mine nearly insane. Seven months into a course he managed to hiss through clenched teeth, ‘Snorri. You make some good points but you cannot make them without giving yourself a bloody introduction.’ To which the only correct reply was, of course, ‘That is an interesting point, Stephen. It is possible that I sometimes lapse into soliloquy to give myself a run-up, as it were, which I am quite willing to discuss’ – at which point I watched the light dim in his eyes as he realised that my utter lack of will to change my behaviour was only matched by my love of the sound of my own voice. That faint but firm ‘whoosh’ you’re hearing would be my beloved editor nodding her sage head briskly enough to cause small-to-medium ripples in the time/space continuum.

To mark the release of Council, I have rather unusually been thinking about what I’ve learned. We shall leave the painful (and repeated) lessons about the craft of writing to one side – the welts from the Editing Stick are still sore. Here’s a couple of things I’ve learned about Vikings after five novels.

I have finally mostly removed the bloody potatoes. It has taken me the best part of half a decade to take out potatoes from every single description of food preparation. As far as we can gather – from among other sources the Lloyds Bank Coprolite, about which one can correctly say ‘Damn! That shit is expensive!’ – the Vikings ate mostly meat, bread and the vegetables they could find. Ale and stew featured heavily – whole roasted boars sadly less so.

They knew a lot about herbs. For my sins all five books have featured healers as central characters. I have maybe not learned a lot about herblore, but I have a very solid bookmark section. Favourites include Foxglove and Henbell (or Henbane). Side note: it is tricky to explain to your wife why you are browsing ‘how to kill someone using only natural plants’.

They liked to look nice. A significant percentage of archaeological finds are not, as one would expect, axes and loot, but rather a large collection of Viking combs, hair pins, brooches and various other gewgaws. In short, the Vikings were fierce and slayed on all fronts. Whether or not they roared ‘Yass Queeen’ as they stormed into battle is as yet unconfirmed.

There is a lot to be said for heroic fiction, and the age of Vikings has been a rich source of themes, tropes and stereotypes for just that. However, I find more and more that rather than Og the Slayer and Thragbald the Terrible I am more interested in the people going ‘yes, yes. That’s all well and good. But could you go round up the cows on your way?’ The skalds did a good job with the myths and the legends. The main thing I’ve learned about Vikings, I reckon, is that the others are just as fun to play with.

Council, the follow up to Kin and the second in the Helga Finnsdottir Mysteries, is out on 16 May 2019, and can be ordered here.