'A great page-turner and by the time I reached the last quarter of the book, I absolutely could not put it down ... This will appeal to fans of both horror and crime, and on the strength of this sophomore novel, Littlewood is going to be very big indeed' British Fantasy Society.
British Fantasy Society
'Fairy godmothers have been ditched in favour of horrific murders with little left to the imagination when it comes to gore' SciFi Now.
SciFi Now
'Path of Needles retains the elements of her first novel that were so successful, the crisp prose and perfect pacing chief among them' ThisIsHorror.co.uk.
ThisIsHorror.co.uk 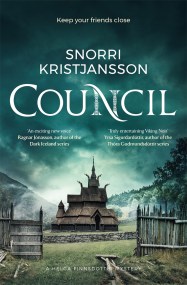 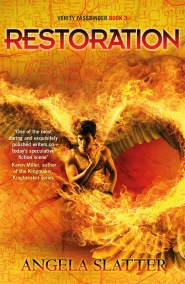 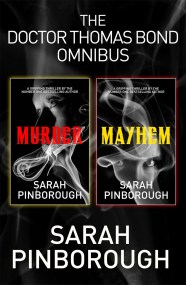 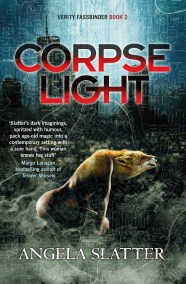 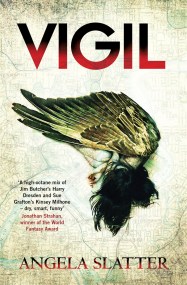 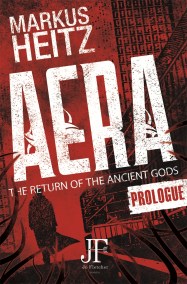 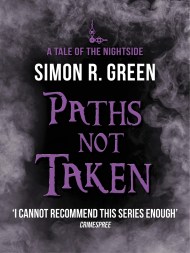 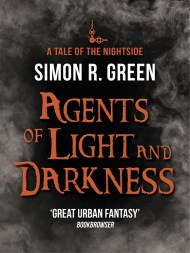 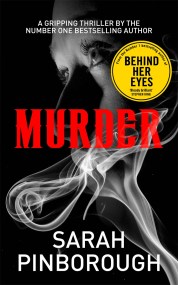 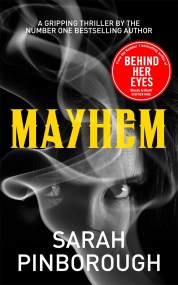 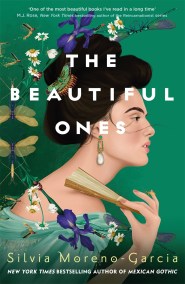