David Hair hasn't just broken the mould. He's completely shattered it
Bibliosanctum on The Pyre
Extremely interesting and riveting . . . will keep you hooked to the very end. Hair has managed to pack horror, reincarnation, mythology, ritual of Sati and history all in one book!
thebookloversreview.blogspot.com on The Pyre
A fantastically written tale . . . An amazing story set in a magnificent background, it had me hooked from the very first page. The last half of the book literally had me on the edge of my chair, rooting for the characters in both timelines and wondering how the history would unfold and if it would repeat itself
Draumr Kopa on The Adversaries
An excellent fantasy novel. If you're familiar with the tales of Rama and Sita, you'll find much to enjoy, and if not, then David Hair's introduction to the legends are an excellent place to start
Robin Brooks Books on The Pyre
Works for everyone
Books for Life on The Pyre 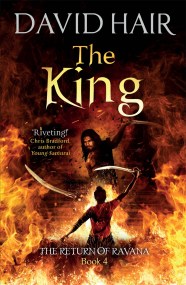 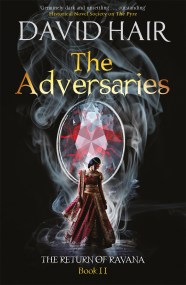 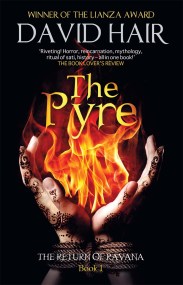