The Pyre is an excellent fantasy novel. If you're familiar with the tales of Rama and Sita, you'll find much to enjoy, and if not, then David Hair's introduction to the legends are an excellent place to start.
Robin Brooks Books
This was YA, but it works for everyone . . An interesting story. Light and dark.
Books For Life
When it comes to Young Adult fiction, David Hair hasn't just broken the mould. He's completely shattered it.
Bibliosanctum
fast paced young adult novel
Blog in Basket
If you like fantasy influenced by mythology and would like to explore beyond the well-known Western mythologies, The Pyre is an excellent departure point.
A Fantastical Librarian
A riveting book [that] will keep you hooked to the very end. Hair has managed to pack horror, reincarnation, mythology [and] history all in one book!
The Booklovers Review
Riveting! Like its reincarnated heroes, I was drawn again and again to David Hair's gripping, blood-soaked tale
Chris Bradford, author of Young Samurai
The Pyre was genuinely dark and unsettling . . . The story-telling within the novel is outstanding
Historical Novel Society
David Hair did an amazing job at recreating the Ravana legend . . . great tension and character development . . . This was a fantastically written novel which will appeal to readers outside the fantasy genre too. A 5 star read!
Old Victorian Quill
I enjoyed the characters . . . [I] was sorry to say goodbye to the cast
It Puts the Blog in the Basket
A fantastically written tale . . . An amazing story set in a magnificent background, it had me hooked from the very first page. The last half of the book literally had me on the edge of my chair, rooting for the characters in both timelines and wondering how the history would unfold and if it would repeat itself
Draumr Kopa 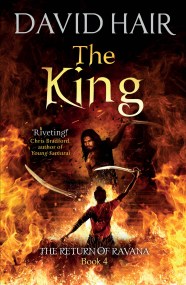 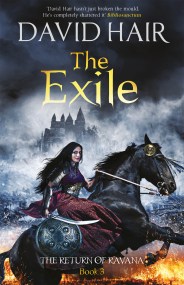 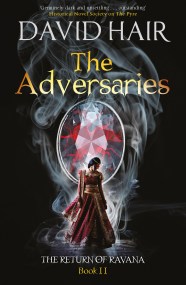 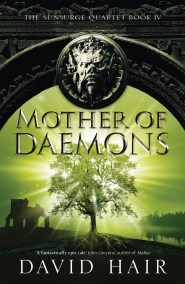 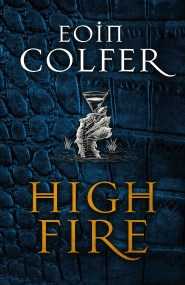 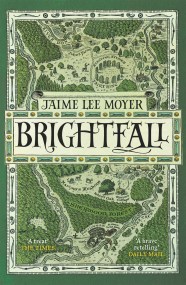 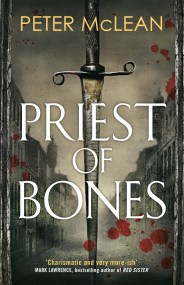 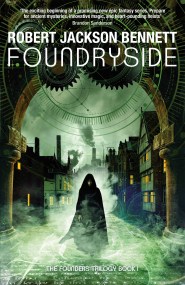 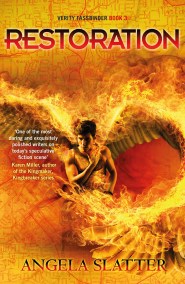 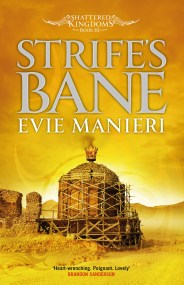