Absolutely fantastic
ROMANTIC TIMES
Green throws in a numberof left-field surprises, spicing things up with an attack of fanatical nuns (called the Salvation Army Sisterhood), a bloodthirsty gangster and a DNA-stealing Charnel Chimera. Indeed, the most entertaining aspect lies not in Taylor's investigation butin anticipating what Green's twisted imagination will conjure next
PUBLISHERS WEEKLY
A macabre and thoroughly entertaining world
JIM BUTCHER, No. 1 bestselling author of the Dresden Files
Sam Spade meets Sirius Black . . . inventively gruesome
ENTERTAINMENT WEEKLY
Fast, fun, adventurous detection in a setting in which nearly anything's possible
BOOKLIST
Readers who prefer their gore with huge melodramatic flourishes and a side of slyly amusing repartee will find John Taylor at least the equal of Jim Butcher's Chicago wizard PI Harry Dresden
KIRKUS REVIEWS
Cross The X-Files with The Twilight Zone, add a pinch of The Outer Limits and a dash of Eerie, Indiana, and one might have a glimmer of an idea what the Nightside is like
BOOKBROWSER 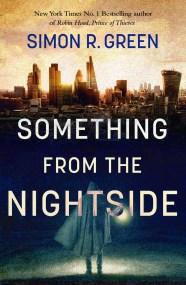 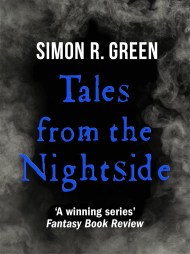 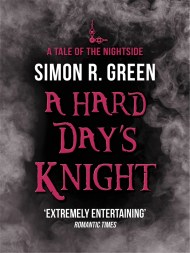 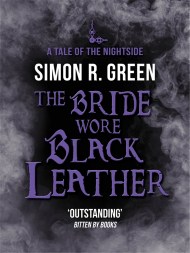 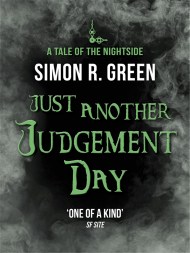 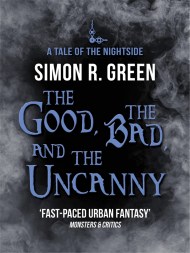 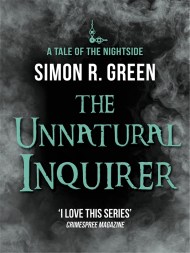 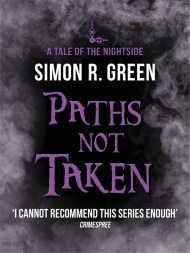 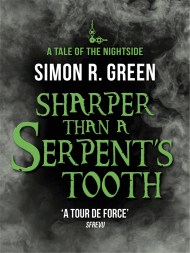 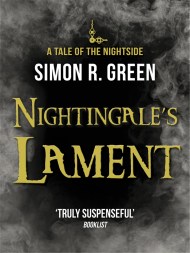 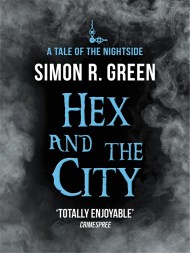 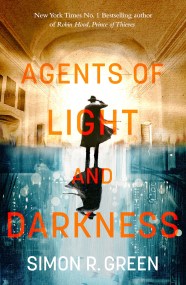